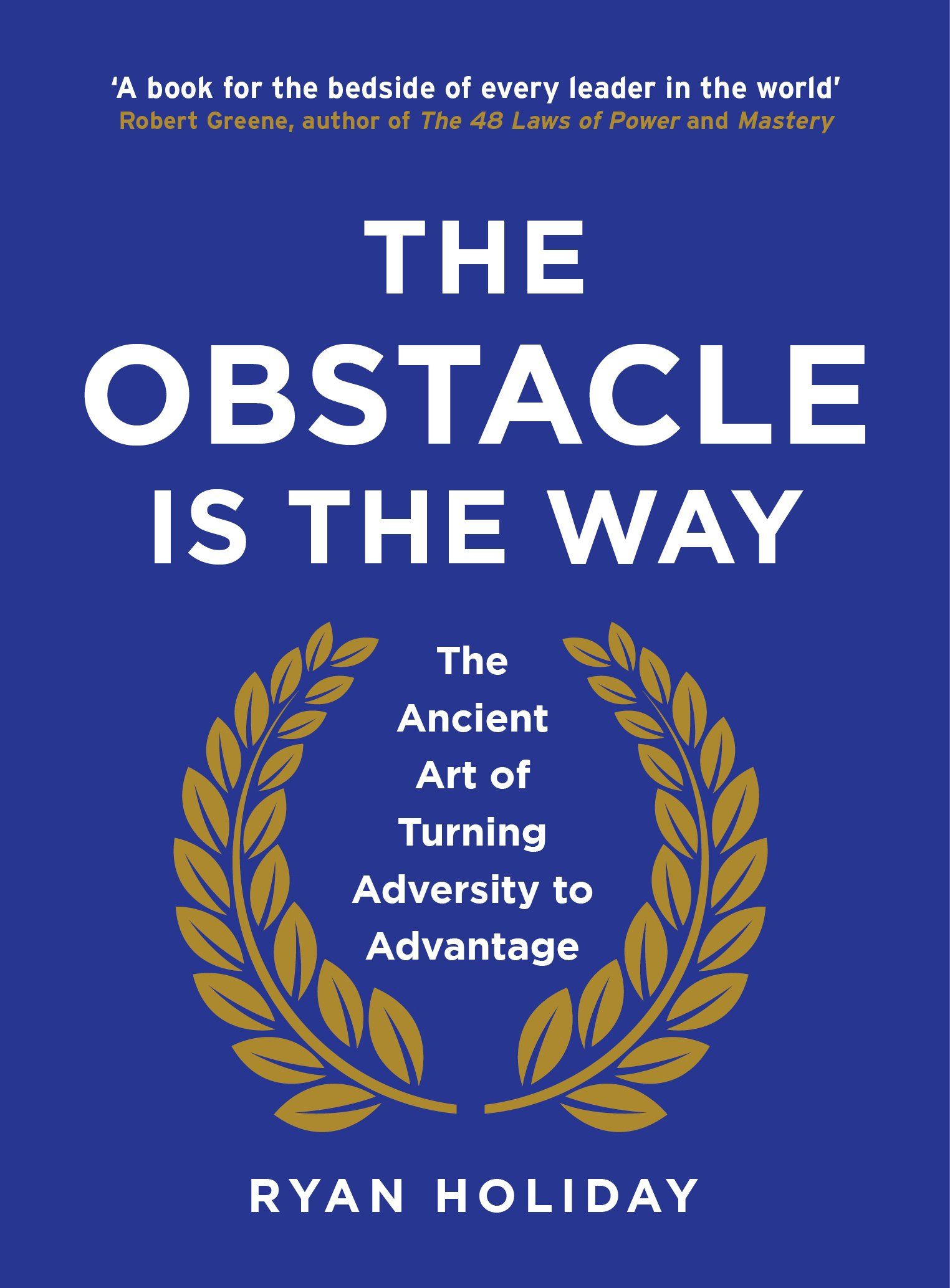 A super short but incredible read. As someone is going through a very rough patch right now in his life this book really hit home for me. Even if you know all the things in this book, just reading it and trying to ingrain the wisdom of how some of the most successful people in the world overcame their mountains is worth it. No matter how bad you have it right now, someone at one point in time or even right now is going through it as well. However, how you perceive it and how you act is on you. This is a book that I will keep coming back to over the course of my life because no matter how good life may be hard times are just around the corner.

The Obstacle is the Way Summary