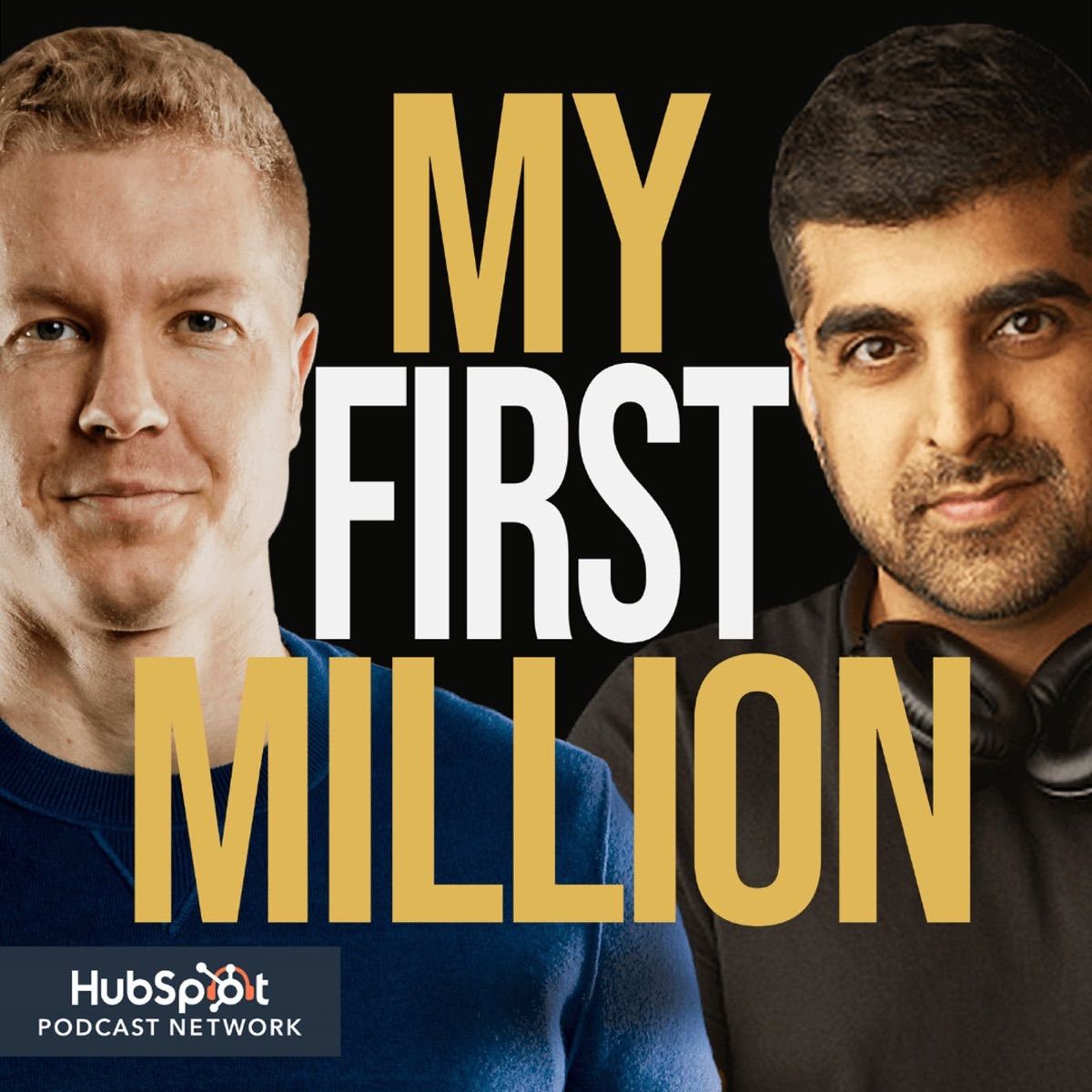 Author: My First Million Listen to The Original

One of my favorite podcast episodes of all time. An in-depth dive on someone who says they want to build a $10 million dollar app in 3 months and actually does it. The types of questions we ask impact the quality of our life and this is a prime example of it.

Relaunched in 4 high schools in Alabama, his social launch strategy: