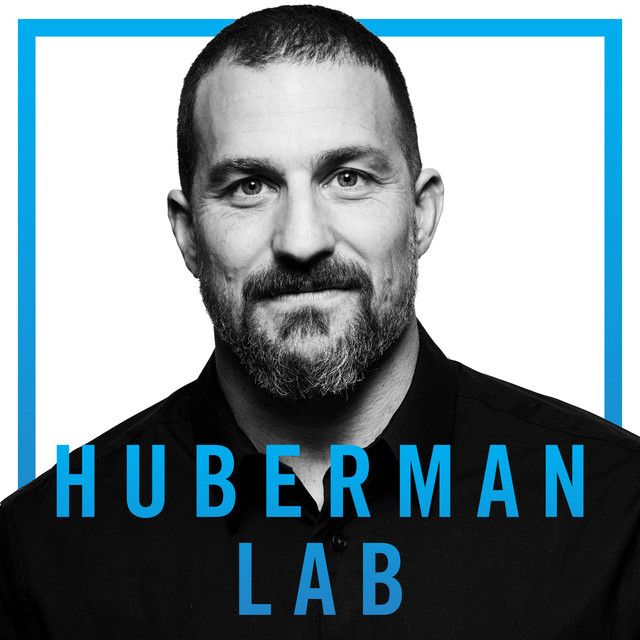 One of the most eye-opening pieces of content I have ever consumed. Literally everything we do releases dopamine, and those days you feel less motivated  or depressed than others most likely has to do with this neurochemical.

Scenario of a normal dude's week and how that troublesome if you want to be a high performer, this example was eye opening for me.

Learn to receive pleasure from effort itself.