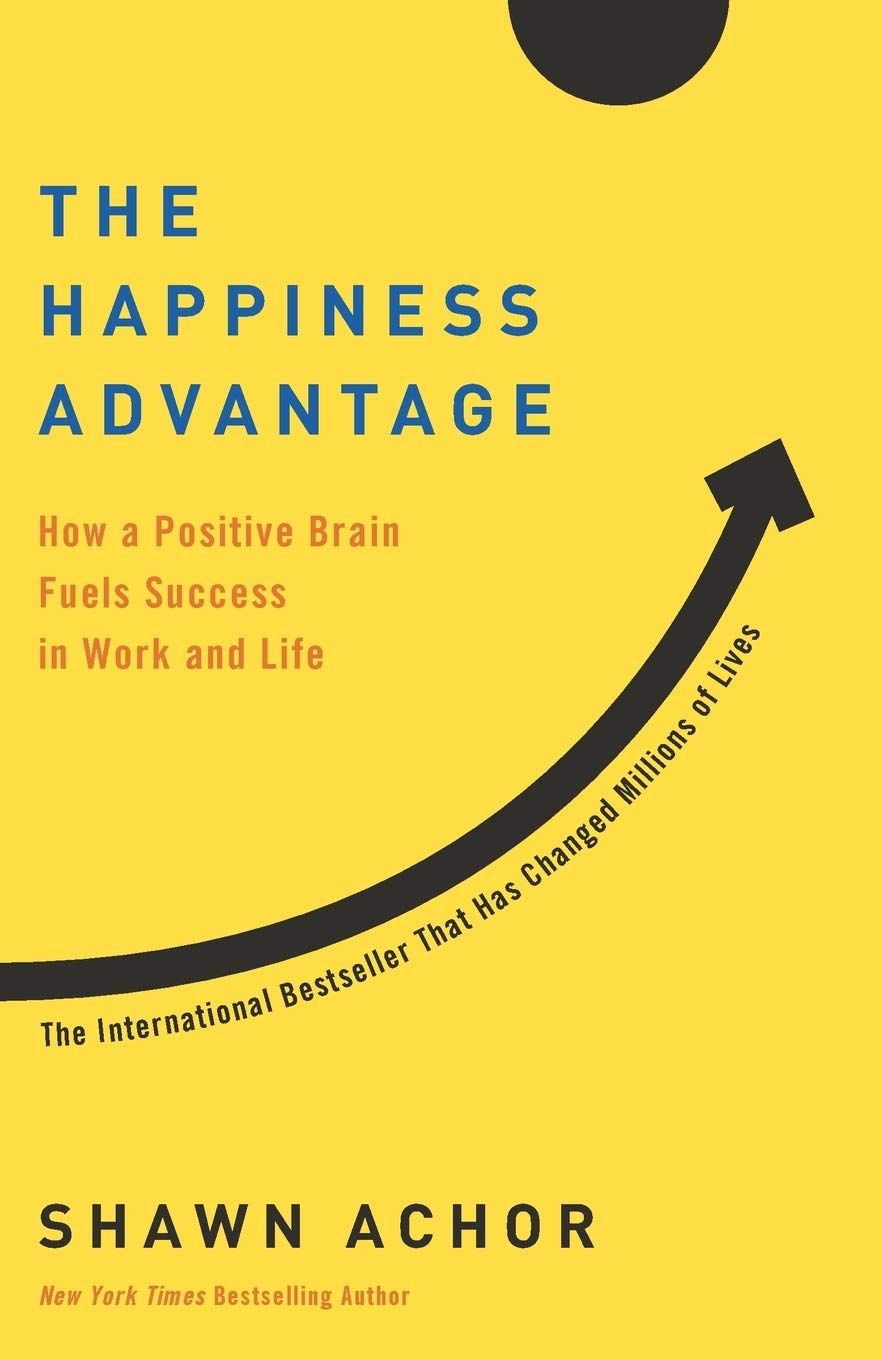 Really enjoyed reading this book. Even though this book was written almost a decade ago I believe all the principles apply perfectly to what we as a species are going through today. So many eye opening case studies and statistics. Media has portrayed the angry, unhappy, unsatisfied people as the ones at the top but that is rarely the case. I must also admit I bought into this image, but after finishing this book I came to the conclusion that I would be an idiot not to choose to be happy considering all the advantages it gives me. Another important note is the author isn't saying be happy ALL the time, but instead cultivate the practice of gratitude and trying to see the positive in all circumstances.

PRINCIPLE #5 THE ZORRO CIRCLE How Limiting Your Focus to Small, Manageable Goals Can Expand Your Sphere of Power