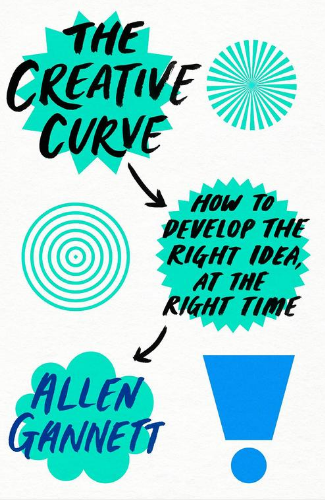 Such an eye-opening and mind-blowing book. Society has for too long put creativity geniuses as a pedestal and chalk up all their success due to pure god-given talent. Gannett aims to break this misconception and turn creativity into a scientific process that anyone can become gifted at. I recommend this book to anyone and everyone!

"If people knew how hard I worked to achieve my mastery, it wouldn't seem so wonderful after all" - Michaelangelo

Ch 1: The Making of a Dream

Ch 3: The Origin of the Myth