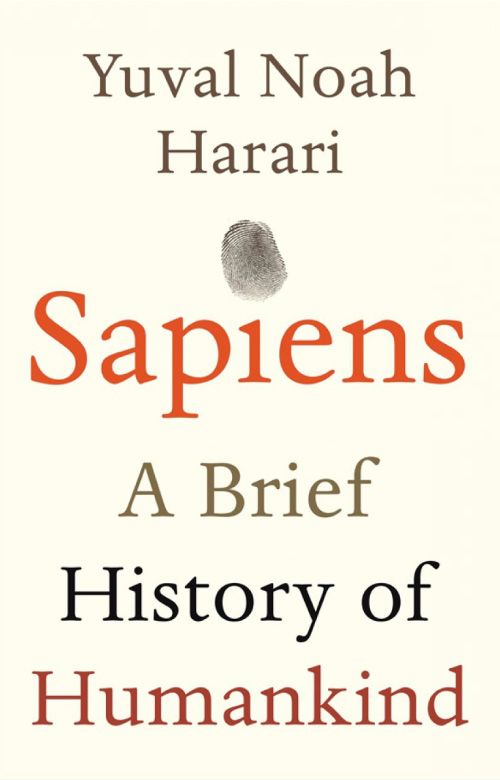 A masterpiece. One of the greatest books I have ever read. There was so much hype around this book and now I understand why. Yuval Harari is truly a genius and one of the greatest minds teaching in the 21st century. So many of my preconceptions of history, capitalism, religion, etc were ripped apart. There are very few books that are able to fundamentally change the way I look at every facet in my left and Sapiens was able to do many times over. I recommend this book to everybody because it is 100% worth every penny and second you spend on it.

Part One The Cognitive Revolution

Part Three The Unification of Humankind