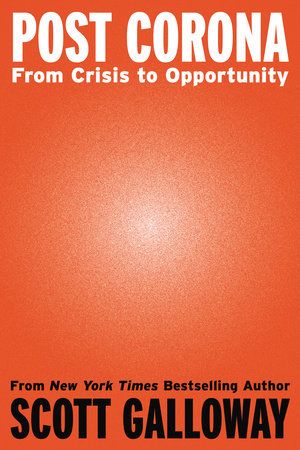 Definitely worth the read, there were so many mind-blowing facts throughout the book, for example, did you know people who take their own life are eight times more likely than average to be in debt? After finishing the book I was full of hope and energy because even during times like these, there is so much opportunity if you look in the right place. Post Corona has given me a glimpse of what the next ten years will look like, some of it very bad and some of it very promising. What you will do with that information is up to you!