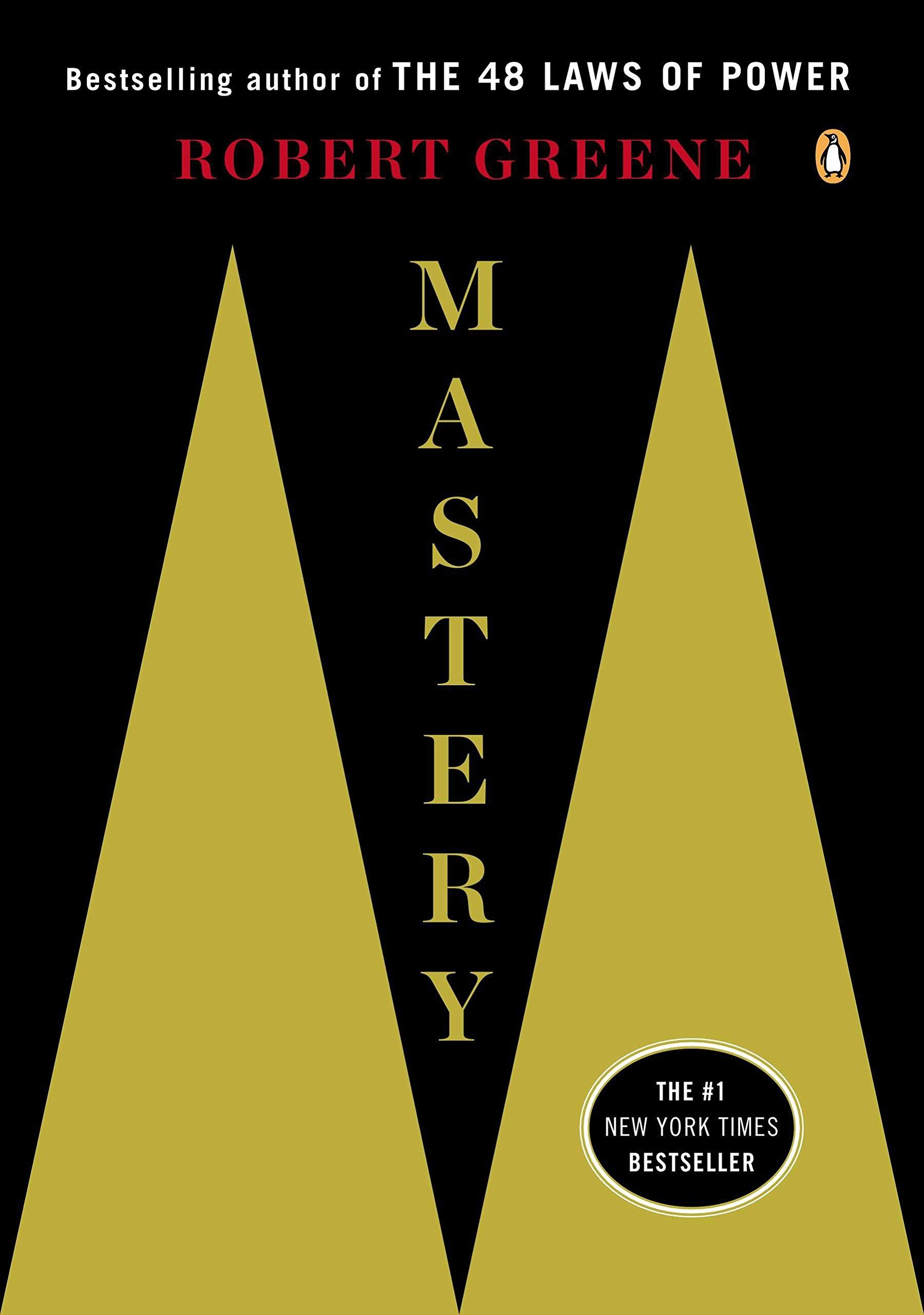 I really enjoy Robert Greene's writing style. It's similar to your grandpa telling stories of the past while weaving in lessons on how to become the best version of yourself. Compared to The 48 Laws of Power, I enjoyed this book much more mainly due to the fact I could apply almost all of the lessons. Mastery definitely has given me insight into what it takes to truly become a master at something. Chasing fame, wealth, and status are the quickest ways to become miserable and fail. If you enjoy the process of getting better, can spend countless hours practicing without feeling the passage of time, chances are you found what you were meant to do. If your someone who wants to become a master in your field or are not sure what you want to do with your life, I highly recommend this book.

I - Discover Your Calling: The Life Task's

IV – SEE PEOPLE AS THEY ARE: SOCIAL INTELLIGENCE

VI – FUSE THE INTUITIVE WITH THE RATIONAL: MASTERY