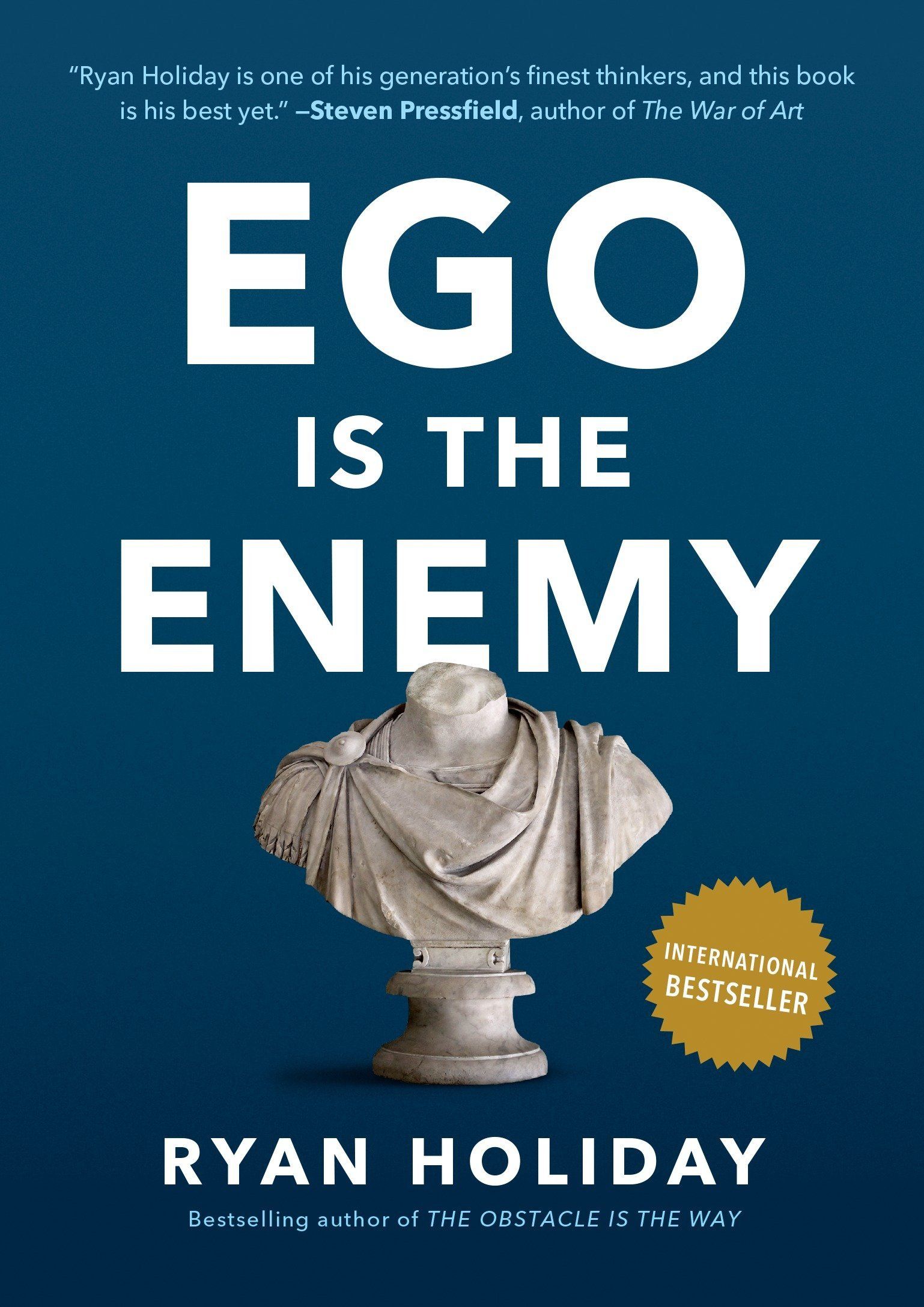 Ego is The Enemy

Media portrays those with larger than life egos as the ones on the top, all the fame, wealth, and happiness. In reality, ego is a poison that slowly kills you until your an empty shell, what the media doesn't show you are the countless downfalls and failures of those who were unable to put down their ego. A short but very powerful read for sure.


Many times we believe we are humble people, but in reality, everyone has an ego, and the more success we atain the more dangerous it becomes. I had to put the book down on multiple occasions and reflect, this goes to show you how powerful some of the examples and questions that Holiday provides throughout the chapters. I recommend this book to anyone and everyone, no matter what stage you are in your life right now this is a timeless piece of non-fiction that I foresee myself reading multiple more times.

Ego is The Enemy Summary